Mental health: These startups are using tech to alleviate stress 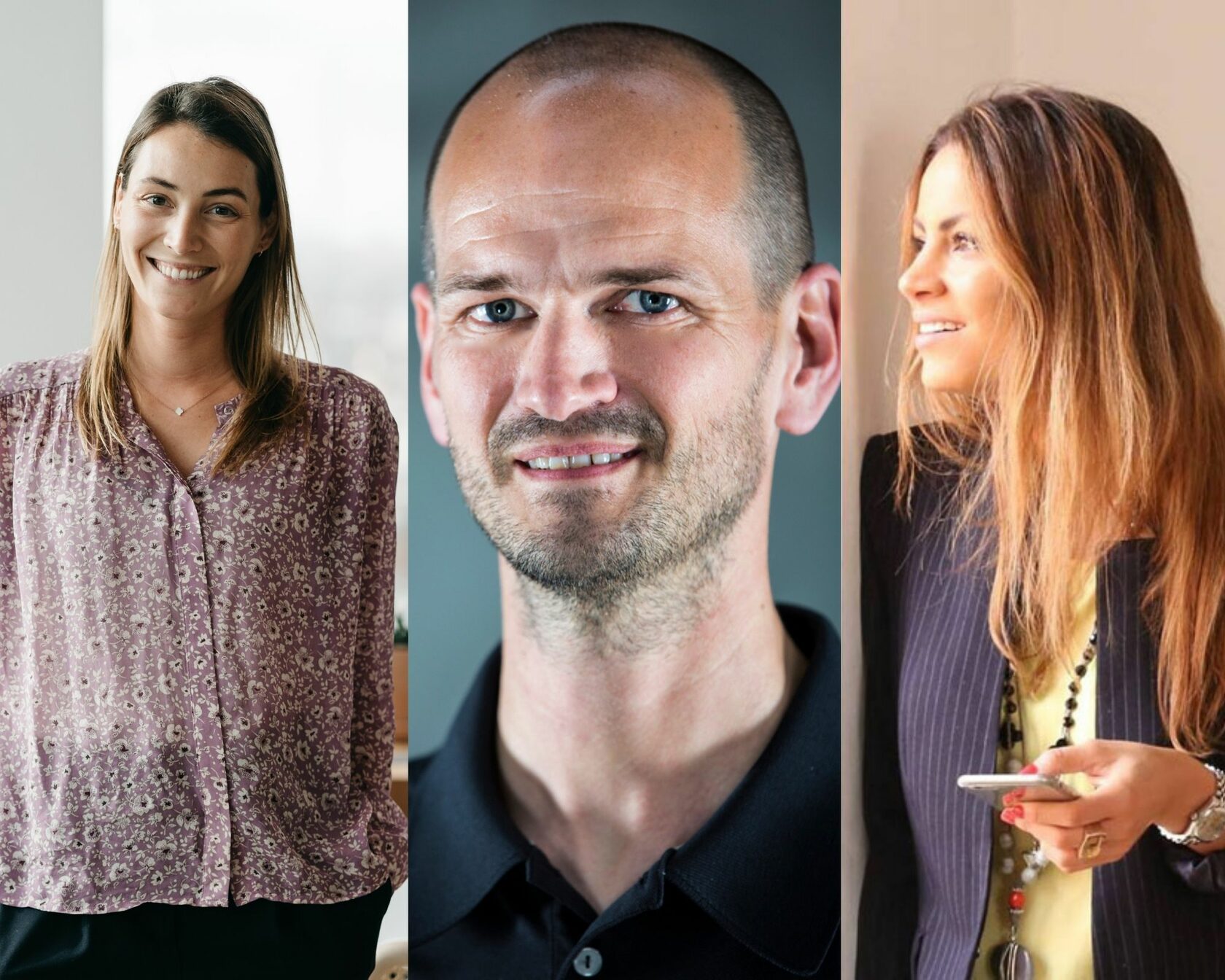 Humanity's sleep is getting worse, people are becoming more stressed: The next pandemic is a mental one. Science-based startups are finding solutions in sensors, data and AI.

Well, how are you today? Did you sleep well, do you feel rested?

If not, you're not alone in this. In Germany for example sleep disorders among working people increased by 66 percent from 2010 to 2017. The Corona pandemic has exacerbated this trend. Never has "Insomnia" been googled as often as in 2020, and a recent survey shows: In times of Corona, every tenth person in Germany sleeps worse than before. In the last ten years, more and more people around the world complain about stress, insomnia and anxiety. 150 psychiatrists and psychotherapists were surveyed online at the end of 2020. 82 percent noted more frequent anxiety among their patients. Almost 80 percent diagnosed depression more often than before.

The conclusion: the next pandemic will be a mental one

And although we know what helps, we don't seem to manage to pull the emergency brake.

"Habits are our destiny," "New York Times" reporter Charles Duhigg quotes philosopher William James in his book "The Power of Habit." And he adds: "Only if we understand how they work do we have a chance of changing them.

"The first step toward greater well-being is through self-knowledge", says Luciana Carvalho Sé

Self-awareness occurs after twelve minutes and about 50 questions. And is delivered in the form of a listing of possible sources of stress in traffic light colors. Around 400 people a day take the test, reports Carvalho Sé. "Over 94 percent have high stress levels." However, most of the traffic comes from Google, she puts into perspective. Since its founding in 2018, Inia Health has collected more than 200,000 datasets of stressed people. "We want to democratize access to mental health care and help destigmatize it," Carvalho Sé says.

Tech Pill #2: Mindfulness Guide To Go
Also out there for everyone: mobile mindfulness. Market analyst App Annie recorded a global surge in demand for meditation apps in its report "The State of Mobile 2019." The undisputed leader among mobile relaxation supporters: "Calm" with 3.5 million downloads worldwide via the Google Play Store in 2019. However, smartphone use is linked to stress levels and mental illness, as psychologists from the U.S. universities of San Diego and Florida State describe in a research article. And blue light also has a downside: it suppresses the release of melatonin - the hormone that makes us sleepy and tired.

Tech Pill #3: Handy breathing trainers
Good news: Mindfulness also works without a smartphone. For example, with Moonbird, a device in the shape of an avocado. Moonbird helps people breathe consciously through pumping movements, calculates individual breathing rhythms from heart rate and monitors breathing exercises. "Many people breathe incorrectly," says co-founder Stefanie Broes in the Online talkshow Fittech Society. She is a biomedical scientist and pharmacist and emphasizes, "The product is based on studies that say conscious breathing has been proven to reduce stress."

Intuitively the Moonbird works, the relaxation is brought about by the sense of touch. And Moonbird has its finger on the pulse of the times. Because slick smartphone displays have led us to long for organic forms. Especially in times of pandemic, we long for touch, writes the New York Times. Moonbird helps "put life back together," Broes says with a wink. Proper breathing, she says, has changed her life. In fact, stress can be breathed away: deep abdominal breathing activates the parasympathetic nervous system, the "brake pedal," as Broes calls it, thus lowering heart rate and blood pressure and helping us fall asleep more easily.

Mental Health and target groups: Who will most likely use these tech pills?

Target group 1: Gen Z
Gen Z are those born between 1997 and 2001. Fitt Insider speaks of a "generation with high purchasing power and a holistic view of health" for whom topics such as fitness and mental well-being are very important.

72 percent place the highest value on stress management and mental health. Thirty-eight percent of all gym subscription sign-ups in 2018 were made by Gen Z, a Les Mills study shows. "Many are looking for the easy fix - swallow a pill rather than jettison bad habits," Broes says. Among younger people, however, she observes a change of heart. Carvalho Sé agrees: particularly many clicks come from the 13- to 25-year-old group. "Seven out of ten of them say they suffer from depressive moods".

The YPulse State of Mind Trend Report shows that 54 percent of 13- to 29-year-olds say their mental health is suffering from the corona crisis. Eighty-seven percent feel burned out. Is that a Generation Z fragile growing up? Not necessarily. One thing is certain: young people are more open about the state of their souls. A 2018 study by the American Psychological Association shows an above-average willingness among Gen Z to seek professional help and admit to mental health problems.

Target group 2: The coach
Broes reports on another interesting market. The Moonbird was sold out in early 2021, pronounced many of them had sold them to coaches. Athletes use the personalized breathing coach before competitions "to get down".

Tech Pill #4: Instant Feedback
This is where Nambaya comes in. The tech startup Nambaya, which offers data analysis based on individual health data for use in training, therapy and medicine, is also aimed at trainers, among others. Lutz Graumann is a sports physician and medical coordinator for the German Ice Hockey Association; he co-founded Nambaya.

Large amounts of health data can be evaluated via the sensor, which is applied directly to the skin, explains Graumann – 1,000 data points per second, 20 times more than with a conventional sports watch. This allows statements to be made about cardiac fitness, stress levels, sleep quality and exercise activity, which can then be used to develop individual training programs, regeneration strategies and treatment plans. In addition, Nambaya provides the answer to the question "Are my anti-stress strategies working?", explained Graumann.

On May 25-28 2021, the FitTech Summit is going live with a fully digital edition, with three days full on insights devoted to the future of fitness and health in the post-pandemic world. We are pleased that Lutz Graumann will be part of this event.

That's because by constantly monitoring certain health data, he said, you can easily find out what works for you - and what doesn't. He discovered in a self test that alcohol is not a good measure against stress. "One glass of red wine at most, and then before five o'clock in the afternoon," Graumann sums up.

His message: "We have to learn to understand our bodies better again. It's all about the foundations of a healthy society, says Graumann: enough sleep, enough breaks, enough exercise. Health must be viewed holistically.

Conclusion: Tech today builds bridges between mindfulness and science
... and thus seems to be the contemporary answer to the increasing stress in our society.

Maria Retter
Made on